We believe that people should be free to live their sexuality on their own terms regardless of age, gender or lifestyle. However, people who openly embrace their sexuality often suffer stigma and discrimination. But we stand with them: Love is love and everyone deserves to be loved. Bisexuality is not a phase! In this post, we take a look at what bisexuality is, what prejudices bisexual people face and how we can learn to be more positive about free sexuality.

Bisexuality: What does it mean?

As the diagram shows, bisexuality is its own unique thing. Some bisexuals prefer people from another gender while others are more attracted to the same gender. And that’s good. Because you should never try to “tick boxes” just to please others.

Bisexuality is just as individual as homosexuality and heterosexuality. And it differs from person to person. It’s wrong to assume that there’s always a fifty-fifty split with bisexuality. Many bisexual people spend their whole lives in relationships with people of one gender. But they are still bisexual. Others are much more attracted to one gender than the other – and that’s part of being bisexual too.
As a side note, bisexual people who are attracted to both sexes can develop feelings for a lesbian woman, for example. It doesn’t usually happen the other way round.

As we said before, being bisexual isn’t a phase! Period. It is a sexual orientation, a way of life. You could also describe it as the internal reconciliation of a person’s feelings and sexuality – which is something that everyone should achieve, regardless of their sexual orientation.

What is bisexual erasure?

Bisexual erasure is, unfortunately, the tendency to erase bisexuality by claiming that it doesn’t exist. It’s also called bisexual invisibility. This phenomenon is the reason why bisexuality is ignored, denied or reexplained in some countries, media sources and circles.

What does that mean exactly? Many people doubt the existence of bisexuality and see it as more of a “whim”. Bisexual invisibility is a big problem for bisexual people. Unfortunately, we still often see a lack of acceptance for bisexuality today or outright denial as it is allegedly even more difficult to “fit” into society than being lesbian or gay. So every step towards making bisexuality more visible is a good thing.

Bisexual or maybe another “label”?

Bisexual people can also encounter problems in the rainbow community because they are not seen as queer enough for the gay scene. At the same time, however, they’re also too “bi” for the hetero scene.

Polygamy is also an issue that gets raised in conjunction with bisexuality time and again. Bisexuality doesn’t mean that you are involved in a love triangle – a relationship with a man and a woman at the same time. This practice is known as polygamy or polyamory. Admittedly, the “bi” in bisexual stands for “two” but that doesn’t automatically mean that bisexual people are involved polygamous relationships.

Here, we take a look at some of the discrimination that bisexual people face and how we can combat these prejudices:

Some of the negative comments that bisexual people often hear:

There’s no need for prejudice and discrimination. In fact, this behaviour can cause people who want to embrace their sexuality to doubt themselves. Biphobia and bisexual erasure can cause bisexual people to completely doubt their sexuality or deny it altogether. They may start to question whether their sexuality is real. This is a major problem and can lead to mental and physical illness. So we really can’t say this enough: You don’t have to have practised your sexuality to have it. It is there. And it is wonderful. And we should be proud of everyone who has found a way to express their sexuality and love.
So let’s keep working to ensure that bisexual people are included in society and are visible.

We’ve looked at what bisexuality is, the kinds of discrimination bisexual people face and how we need to be more open to free sexuality. There’s no “one size fits all” when it comes a happy love life. We don’t have to explain ourselves when it comes to love. And this applies to all sexualities, all gender identities and to everyone who loves the person they want to.

So stay strong and show your solidarity for others – and let’s do it for more than just one month a year.

If you’d like to tell your own story about love, different lifestyles, your body, diversity and sexual desires, then take a look here and drop us a line. 🙂

Disclaimer: In our blog, we discuss all issues related to love and sex, including sex between two men and two women, heteronormative sex and all kinds of play. Depending on the blog article and headline, we may highlight extremes and unconventional practices. But this does not mean that we want to focus solely on differences or similarities, role clichés or social norms, or that we only want to compare homosexual and heterosexual practices – our readership is extremely diverse and inclusive and we are committed to making the LGBTQIA+ movement more visible. If you have any general questions regarding relationships and sex for lesbian, gay, bisexual, transsexual, non-binary or intersexual people that you know, please, always remember to ask the same, appropriate questions that you would ask a heterosexual person. Questions like: “How are you and your partner?”, “What’s your secret to a successful, genuine relationship?”, and “How can we continue to teach kindness and tolerance to the next generation?” 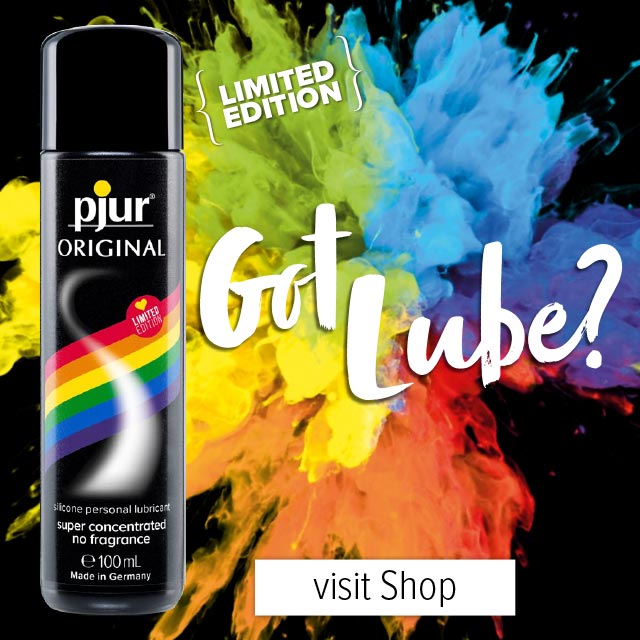 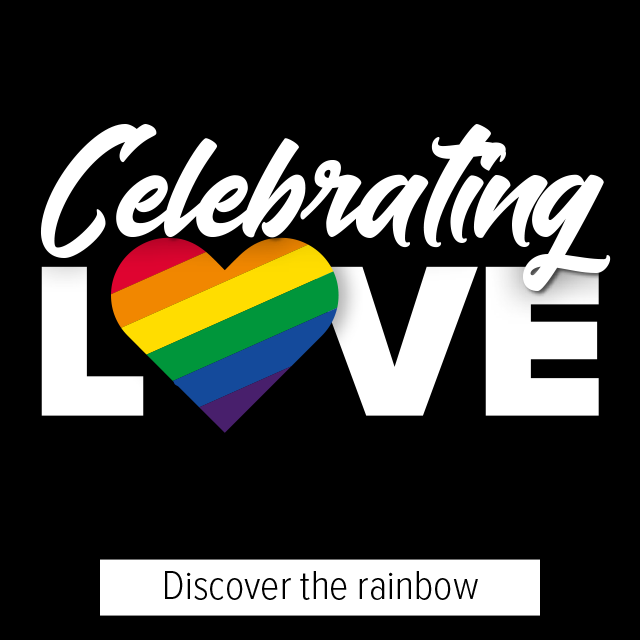