In our last post, we looked at the topic “Beliefs.” Unfortunately these outdated opinions still dominate any discussions about sex, desire, and orgasms. And that includes the idea that men have a higher sex drive, and therefore an elevated libido. On the other side of the coin, women generally don’t feel able to express their desire for sex as much, or might even feel ashamed of having a high libido. We want to straighten things up and show you that men and women are really very similar. And having a higher libido than your partner is certainly not something to worry about.

What is a normal libido, and what is a higher libido?

Let’s start by making one thing clear: there is no such thing as abnormal when it comes to your libido! Some people have a higher sex drive than others, it’s as simple as that. Women are frequently – probably as a result of evolution – believed to have a lower libido. Women’s sexual desire also changes in the course of their monthly cycle. The sex drive is generally higher around ovulation, before declining in the second half of the cycle. Men tend to have a more consistent sex drive, but it can still wane over time due to circumstances or illnesses.

So, you really shouldn’t worry about whether you have a normal or high libido. Because the most important thing for both men and women is that you can express your needs without having to constantly worry whether your libido is normal, or perhaps comparatively high. Because having a higher libido than your partner doesn’t need to be a problem! So…

… be proud of your active libido!

Because having an active libido is a good thing. Sex and orgasms don’t just release happy hormones (endorphins); they also reduce the stress hormone cortisol. This can have a positive effect on your blood pressure and your circulatory system. The endorphins circulated also strengthen your immune system. And if you have problems sleeping, the oxytocin, also known as the “cuddle” hormone, released during sex can help you fall asleep. And of course, we mustn’t forget the proven relaxing effect of an orgasm! So, having an active libido has plenty of positive effects, doesn’t it?

A higher libido than your partner? (Not) a problem?!

Unfortunately, it is still difficult for women in particular to talk openly about their needs. And especially if your partner seems to have less desire for sex, this can be an even bigger obstacle for your inhibitions. First of all, it’s important to remember that in almost every relationship there is one person who has a greater sexual appetite. So, it’s not unusual. And of course, the libido and therefore sexual appetite of women can change over the course of their cycle, as we mentioned earlier, and more generally for both men and women over time or in certain circumstances. The only thing that matters is how you handle it. You should always prioritize open communication. And you should also handle an active libido in the way that works best for you:

Love, lust, and relationships can have so many different forms, and in any case, who actually defines what “normal” is? If you have a highly developed libido, then you should be able to express it. Talk to your partner about how you can balance each of your needs, or agree what is allowed in your relationship, and what isn’t.

So, if you notice that you have a higher libido than your partner, try not to see it as a problem. Instead aim to internalize the following:

Your libido is nobody else’s business! But you do need to involve your partner if you desire more sex and are not satisfied. So, you decide how often you satisfy yourself, how, and with whom. You should express your desires and fantasies, and listen to your libido!

Editorial comment: The content of this blog always and equally includes same-sex relationships, even though heterosexuality is often used as an example. 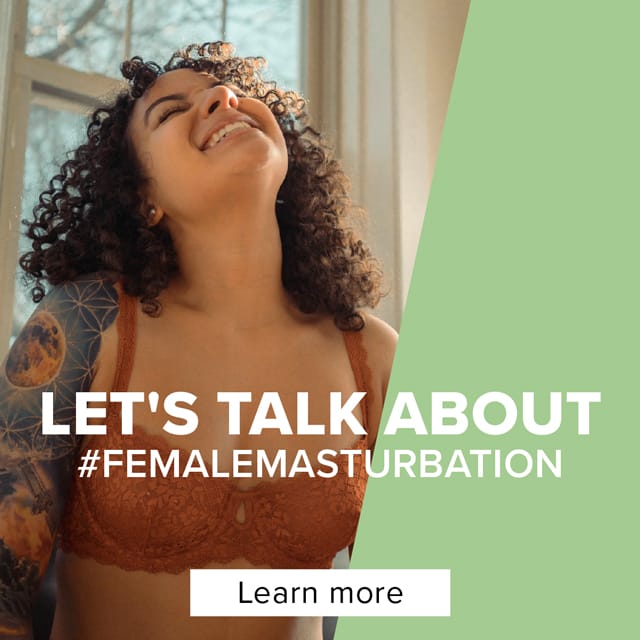