Love is just wonderful. Whether that’s love between two men, two women or a man or a woman. However, gay sex is often stigmatized and not talked about. Which is odd. Because homosexual men and women have exactly the same sex as heterosexual men and women. In fact, we’d go as far to say that they might even have more intensive sex. Sex and the sexuality of every person is an intensive experience. And it’s an integral part of love, regardless of your sexual orientation. So let’s take a look at foreplay, how gay couples have sex and things to be aware of when practicing anal sex. <3

Just a recap – what does homosexuality mean?

How is homosexual gay sex?

How do gay couples have sex?

We recommend that you always have sufficient supplies of personal lubricant to hand – ones that deliver superior lubrication and also care for the skin.

In contrast to heterosexual relationships, when it comes to gay sex, there is, of course, a “passive” and an “active” role – or the top and bottom as it’s also called. The active partner is the one who inserts their penis and achieves an orgasm through this penetration and friction. The passive partner reaches an orgasm anally as a result of the penetration and, sometimes, also again through the penis.

These roles are often fixed or partners choose one or the other in a relationship. In many cases, the roles are reversed in general or during sexual intercourse. Which brings us back to our original hypothesis: Having freed themselves from gender roles and norms, do homosexual people have more intense sex lives?

But let’s get back to gay sex and take another quick look at the key aspects of homosexual sex:

So, we’ve seen that – with a few small differences – both foreplay and sex are the same for homosexual and heterosexual couples. Homosexual Love = Heterosexual Love. Periodt!

However, the most important thing when it comes to sex is that we ALWAYS treat our partners with care and respect.  It should never hurt or be unpleasant. So why not try our pjur personal lubricants for yourself? And make sure you talk openly about your fears, worries, desires and needs. And if you haven’t already done so, free yourself from (gender) roles during sex. After all, the important thing is that we find the right person to share our love and tenderness.  Everyone should be free to love who they want!!!

Disclaimer: In our blog, we discuss all issues related to love and sex, including sex between two men and two women, heteronormative sex and all kinds of play. Depending on the blog article and headline, we may highlight extremes and unconventional practices. But this does not mean that we want to focus solely on differences or similarities, role clichés or social norms, or that we only want to compare homosexual and heterosexual practices – our readership is extremely diverse and inclusive and we are committed to making the LGBTQIA+ movement more visible. If you have any general questions regarding relationships and sex for lesbian, gay, bisexual, transsexual, non-binary or intersexual people that you know, please, always remember to ask the same, appropriate questions that you would ask a heterosexual person. Questions like: “How are you and your partner?”, “What’s your secret to a successful, genuine relationship?”, and “How can we continue to teach kindness and tolerance to the next generation?” 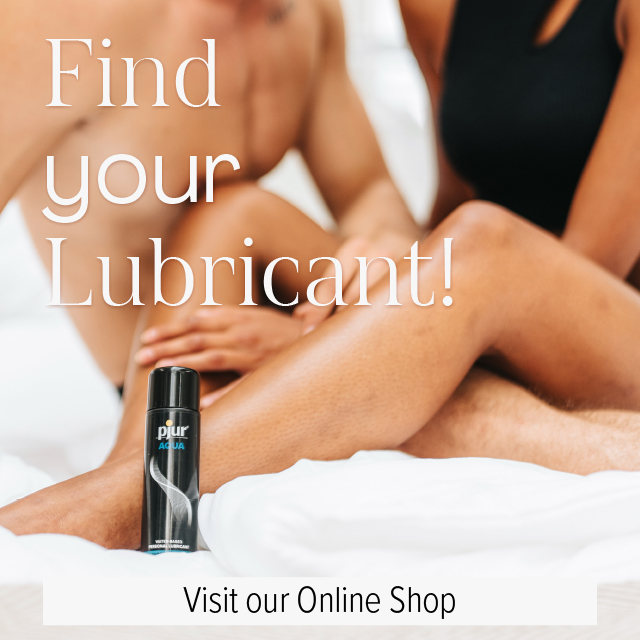 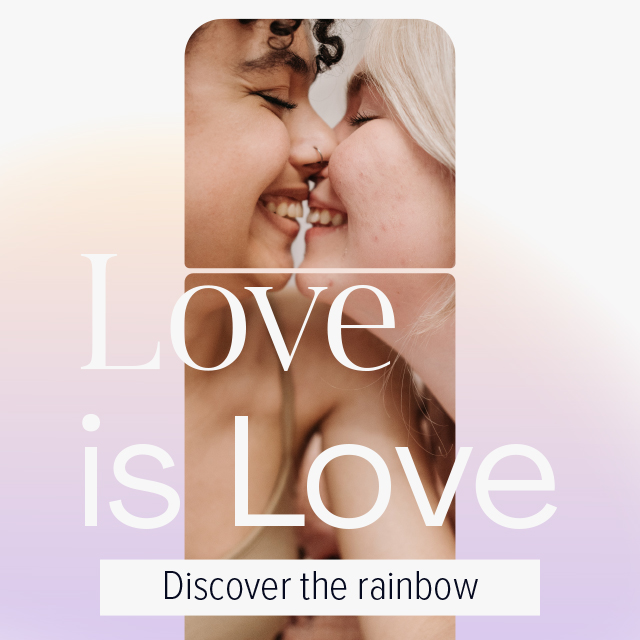