Everyone has their own personal definition of what good sex is and how long sex should last. This is most evident in the very different views that men and women have about sex. For many women having an orgasm isn’t necessarily a must, but for most men it’s an essential part of good sex. An orgasm makes all the effort worthwhile. Men often feel less satisfied if a woman doesn’t reach the big O. However, women often see it very differently from their male counterparts and find satisfaction in other aspects of sex. The question that arises again and again is: How long should sex last? We’ll take a look below at why the answer is not entirely clear-cut and why a little give and take is needed.

How long should sex last? – what research says

A number of studies have probed the question: How long should sex last, actually? To find the answer, researchers had to find out how long sex usually lasts in the first place. That’s not such an easy question to answer. Each study took a distinct approach to the topic. Instead of speaking directly with couples, one American study interviewed sex therapists, psychologists and doctors because of their extensive experience working with couples. The results were as follows: Ideally, good sex should last between three and three and a half minutes. Sex that only lasts one or two minutes is too short. The respondents considered between three and seven minutes to be a reasonable amount of time for sex but found seven to thirteen minutes preferable. This total does not include foreplay or cuddling, only actual sex. In an Australian study, 500 couples agreed to time their own sexual encounters. The average time came out at five minutes. So on average, good sex lasts five minutes – which corresponds to the “reasonable sex” category in the American study.

Our own personal perceptions

It’s likely that many will now say: “An average of five and at best seven to thirteen minutes? That’s way too short for good sex.” In fact, most of us believe that our own sexual encounters are much longer. But our sense of time is not exactly the most reliable when we’re caught up in the act. On top of that, the study did not include foreplay and cuddling. If you’re interested, then grab a stopwatch and find out for yourself. Some of you may very well be surprised at how short the act of lovemaking actually is. But that doesn’t say much about what it means to have good sex. The studies show that good sex doesn’t have to take that long. Because men and women are aroused in very different ways, it’s much more important to practice a little give and take.

Sexual arousal in men and women

This is where the problem lies. Men get aroused much more quickly than women. Whereas men are ready in a heartbeat, it can take women a little longer. Some women can get aroused within a minute, but it can take others up to an hour to feel ready. Women usually need direct stimulation – such as on the clitoris – while men often only need a visual stimulus to feel aroused. The arousal stage increases less dramatically in women than in men. This is also why women feel aroused for longer than men and could possibly explain why women enjoy cuddling after sex, while men often feel less inclined. It’s also easier for women to get distracted during the arousal stage than men.

A little give and take for better sex

All it takes for men and women to get past these differences is a little give and take. Spending a bit more time on foreplay and stimulation can help men and women reach the same levels of arousal. Sex only really becomes enjoyable for both when the woman is also aroused. After the arousal phase comes the plateau phase. During this phase, men and women experience an accelerated heart rate and rapid breathing, while the body tenses up and becomes more aroused. Ideally, men and women will climax during the plateau stage.

The original question – “How long should sex last?” – can only be answered by each individual couple. Everyone has their own idea about what good sex means. Longer sex doesn’t necessarily mean better sex. Some like it longer, some want it short and fast. The question should not be how long good sex lasts, but how long it takes for both partners to feel satisfied. That can mean just a quickie or a slow and drawn-out encounter. With a little give and take, you can both feel satisfied in the end and have better sex. 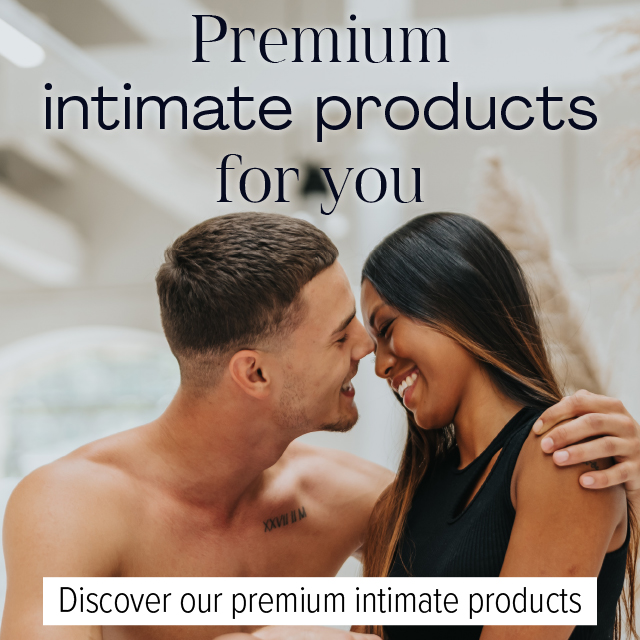