These days, it’s almost become common courtesy to shave your bikini area. But not all shaves are the same. Do you prefer the Hollywood, do you swear by a landing strip or do you like to go all romantic with a little heart? Intimate shaving can be all of that. No idea what we’re talking about? We’ve put together a list of the most popular pubic hairstyles for your bikini area—as well as a few more striking ones.

Before we get to the pubic hairstyles, let’s take a quick look at the different hair-removal methods out there. When it comes to your bikini line, there are a number of different methods you can use: 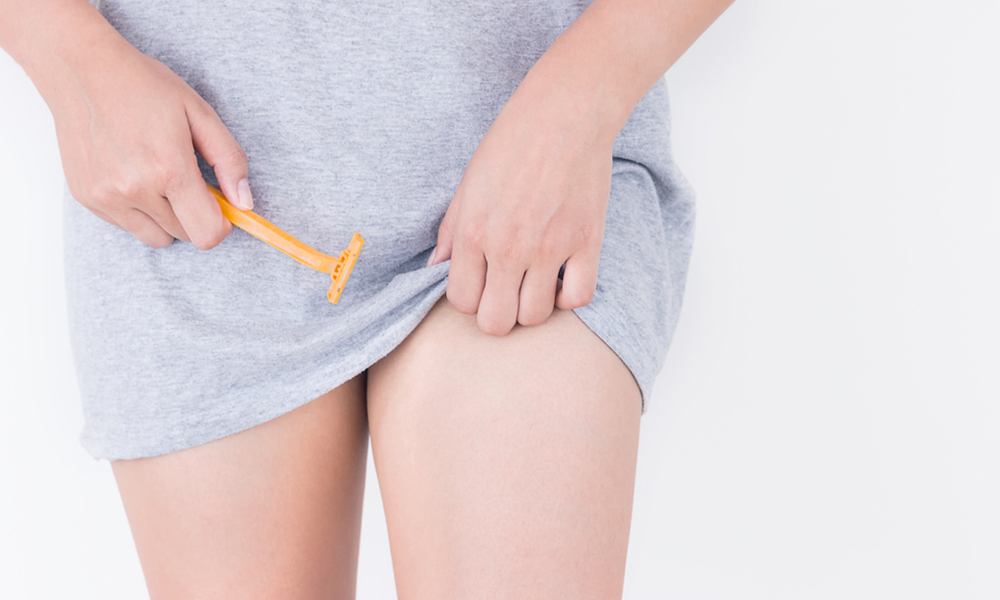 The most popular pubic hairstyles

When people talk about a Hollywood or a full bikini, this means there’s not a single hair left. The bikini area is shaved bare. This is probably the style most people go for.

The Brazilian is also extremely popular, however. This pubic hairstyle is also known as the landing strip or the Mohican. To create this style, all the hair is removed with the exception of a thin strip extending from the top of the labia up towards the belly button. But only far enough that it is still hidden inside your pants, of course.

The bikini is very popular, too. A triangle of hair is left behind in this pubic hairstyle, which is reminiscent of the shape of a bikini—hence the name. Obviously, it’s important here to make sure there are no hairs peeking out of your underwear or your bikini.

With the European, all the hair is removed except for a small bush on the pubic mound. This pubic hairstyle is very popular in Europe, which is where it gets its name from.

The most striking pubic hairstyles

When it comes to so-called freestyle pubic hairstyles, anything goes. Your bikini area could be home to a shape like an arrow, a heart or even a butterfly. To achieve a freestyle look like this, you’ll need to use a template to get the right shape. Then your striking pubic hairstyle will be guaranteed to work!

The runway is similar to the landing strip, except to be a runway this style has two strips. Instead of just one strip extending up from the labia, there are two.

The moustache – yep, you heard right. It may be standard for men to have one, but some women like it too. Just on their privates instead. To create the moustache style, women leave behind a moustache—a strip running across rather than up towards the navel.

A letter can have its place in your shaved bikini area, too. Whether it’s a T, an A or an E—it’s completely up to you. With the right template, you can have any letter you like adorning your nether regions.

There are some people who prefer to go completely au naturel, of course, not shaving down there at all. They may be the exception, but there is still a name for it. We call this a bush, and hairs are free to sprout wherever they please.

These pubic hairstyles are more for women than for men. Men tend not to make as much effort when it comes to the hair in their intimate area. Most simply trim the hair down there or shave it off altogether. It would be rather unusual to find a man sporting one of the styles described here.

Whatever your bikini area looks like, the main thing is that you feel comfortable! 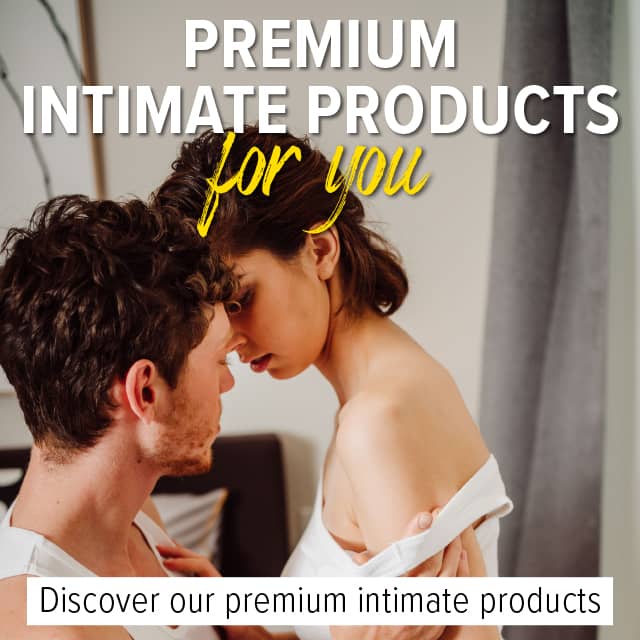