The first date, the butterflies in your stomach, constantly wanting to spend time with each other—the beginning of a relationship is a very special time that we would all be only too happy to hold onto forever. Yet at some point, the relationship stops being new and becomes part of everyday life, and it becomes apparent whether a relationship can really last. Do you know whether your boyfriend or girlfriend has always been faithful or whether they want a family? Important questions that we often don’t ask until it’s much too late. But what should you know about your partner if you want to be certain they are The One? We’ve put together a few questions you should ask in the first few months of a relationship to be sure.

8 questions you should ask your partner in a relationship 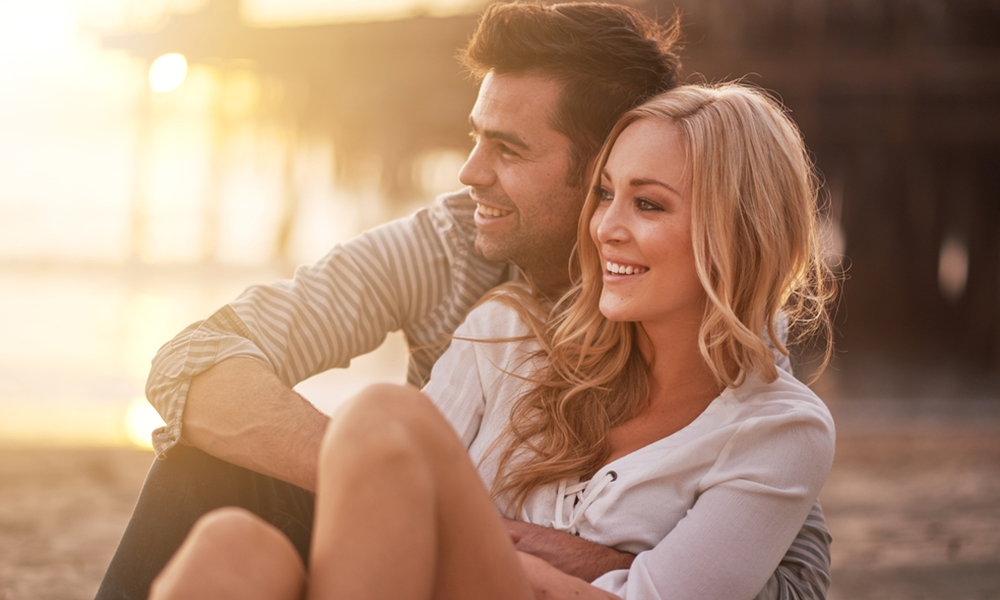 Where do you stand on fidelity?

For most people, fidelity is the most important thing in a relationship. But if it’s not as important to your partner as it is to you, it can quickly become a problem and you may find yourself being quite disappointed. So you should find out fairly early on whether you’re both on the same page when it comes to fidelity.

Do you want to get married one day?

Some people have already imagined their special day a hundred times over and know exactly how they want it to be. Others don’t think much of marriage and don’t need a marriage certificate to live together happily as a couple. However you feel about it, if you both feel the same you’ll have an easier time of it as a couple. Yet even if couples have different views on the subject of marriage, it’s always possible to find a compromise. Opting for a civil wedding rather than a church wedding is one option, for example.

Do you want to start a family at some point?

If you want to have children and start a family but your partner doesn’t, it can quickly become a source of conflict. Often, one person then sacrifices their own wishes in an attempt to cling onto the relationship, but this doesn’t usually bring happiness. If a couple’s views on this subject are fundamentally different, planning a future together can be difficult.

How many children do you want?

If you don’t want more than two children—or perhaps even just one— but your partner wants at least five, you should come to an agreement fairly early on in the relationship and see if there’s a chance you can meet in the middle. If one of you isn’t prepared to compromise, then things will look far from rosy when it comes to making future plans.

Which is more important to you: your career or your family?

Again, this can be a difficult one if you have different outlooks. If one person always puts their work before everything else and would even move away for work, for example, yet the other has put down deep roots and always puts their relationship or family first rather than their job, there are two completely different approaches here that can often be hard to reconcile. 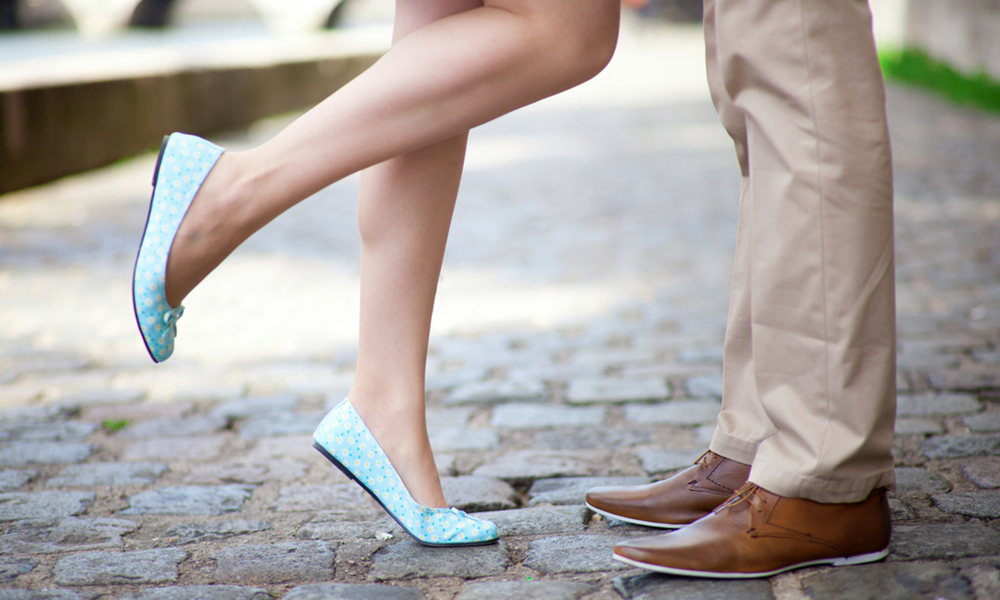 What is most important to you in a relationship?

Trust, honesty, respect, fidelity, common interest—these are the things that are usually most important to people in a relationship. And it’s an advantage if these are things you agree on. For example, if one person believes honesty is particularly important but the other doesn’t exactly see it the same way, there’s the potential for a great deal of conflict.

Do you like doing lots and being constantly on the go at the weekend? Then a partner who prefers to take it easy when the weekend comes around and chill out on the sofa probably wouldn’t be the best choice. This is a question you can even ask as early as the first date. If you don’t want to, it will soon become clear what kind of person your chosen one is—on the first weekend you plan together, if not before 😉

What big dreams do you still want to achieve?

Whilst some people dream of having a little house of their own, others want to travel the world and maybe even go on a round-the-world trip. These dreams need not be mutually exclusive, but it can still be difficult squaring them with each other. The sooner you know what ambitions your partner has, the better placed you will be as a couple to try to please both of you so that neither of you has unfulfilled dreams.

Obviously, you shouldn’t bring these questions up on a first date. But it can be a good idea to ask these questions in the first few months of a relationship to see whether the path you’re on together is heading in the right direction. Many of the questions will come up naturally in conversation anyway. So be brave 😊