How different the various forms of relationships can be

For example, there are those who no longer do anything separately as individuals but spend all their time together as a couple. They are particularly keen to avoid conflict. Outsiders usually don’t find this dynamic all that easy, as all that clinging to each other can also be quite irritating. But then there are the couples who are constantly arguing, usually about something trivial. But they patch things up again and are happy with things the way they are. In a relationship like this, the partners can’t live with each other and can’t live without each other. There are also those relationships where one person adores the other and will do a lot for them. This form of relationship requires someone who likes to take centre stage and someone else who tends to stay on the sidelines – and doesn’t have a problem with that. Of course, these are just a few examples of how a committed relationship like this can work.

Even if you don’t actually want to classify an affair as a relationship, we have included them in our list of relationships. The reason for this is that many people see casual affairs like this as precisely the form of relationship they would like to be in. With an affair, you don’t have any obligations towards your ‘partner’, it’s just about having fun. Both parties see it that way, so this form of relationship is purely about physical pleasure. 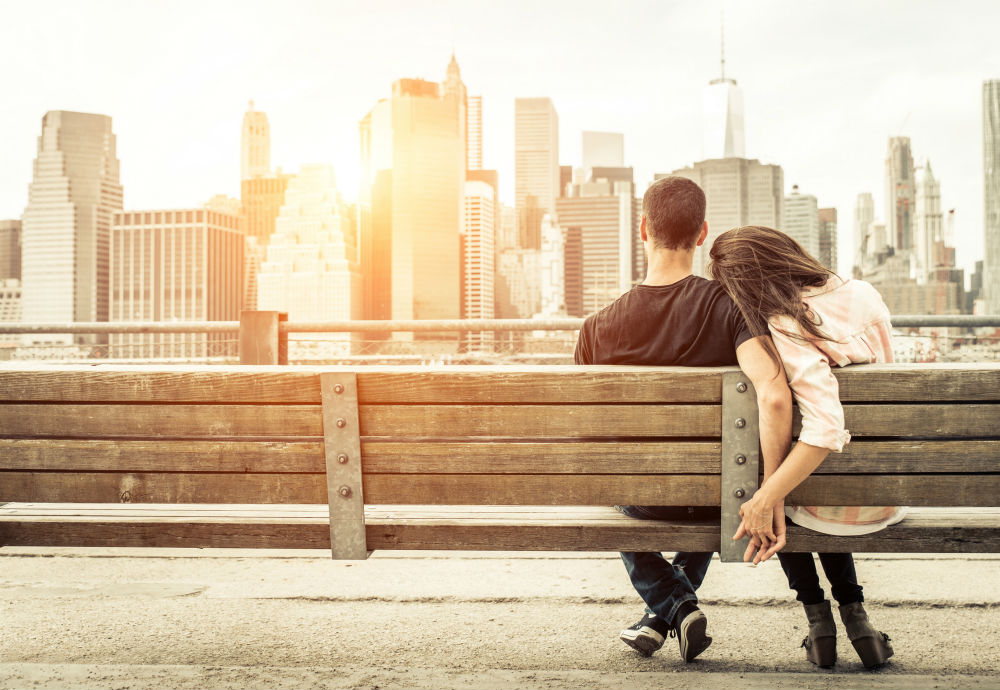 In an open relationship, monogamy is an alien concept. Besides your partner, it is allowed and completely normal to continue having flings. Although the two people in the relationship love each other, they cannot imagine having sex with just one person. However, the key rule here is that there should be no feelings involved when it comes to sex with other people. After all, you love your partner. Yet the difficulty here comes in finding someone who shares this preference and who also doesn’t have a problem with their partner sleeping with other people. In some cases, there are even couples where only one partner wants to have sex with other people, but the other person in the relationship accepts this even though they don’t want any other sexual partners themselves. This scenario has a great deal of potential for conflict, however.

The relationship with the big age difference

The old guy with the young girl or even the older woman with the young man – when it comes to a relationship with an age difference, a few things have changed here too. Whilst it used to be the case that people in a relationship would usually be the same age, these days there are also plenty of couples with a big age difference. Usually, many of these relationships come up against prejudice. Young women are often just after their older boyfriend’s money, and an older woman with a young partner is only with him because she is unable to come to terms with her own ageing. Yet there are countless examples of relationships such as these lasting, where it isn’t just about the factors mentioned above but is in fact about love.

With a one-night stand, people make even less of a commitment than with an affair. Again, it’s not actually correct to speak of a ‘relationship’ in the true sense of the word here. In a one-night-stand, people embark on a short adventure, usually with a stranger. Nevertheless, for many people this form of relationship is enough as there are no obligations associated with it.

Sometimes described as a ‘mingle’, a concept that has only evolved in recent years. It is a combination of the words ‘mixed’ and ‘single’ and is used for people who are in some way single and in some ways also not. Better known by the expression ‘friends with benefits’, it describes the situation when two people are not in a relationship but they have sex and also spend a lot of time together as ‘friends’. This also includes cuddling, for example. So a non-exclusive relationship provides intimacy, affection and sex without the obligations that come with a committed relationship. Caution is advised with this form of relationship, however, as it may be that one of the two people will in fact develop feelings at some point, which makes the whole thing quite complicated.

No doubt there are also plenty more forms of relationships besides those we have discussed. After all, anyone can enjoy their own form of love in whatever way they like. All that really matters is being happy ❥

What Intimacy Can Mean For You and Your Relationship 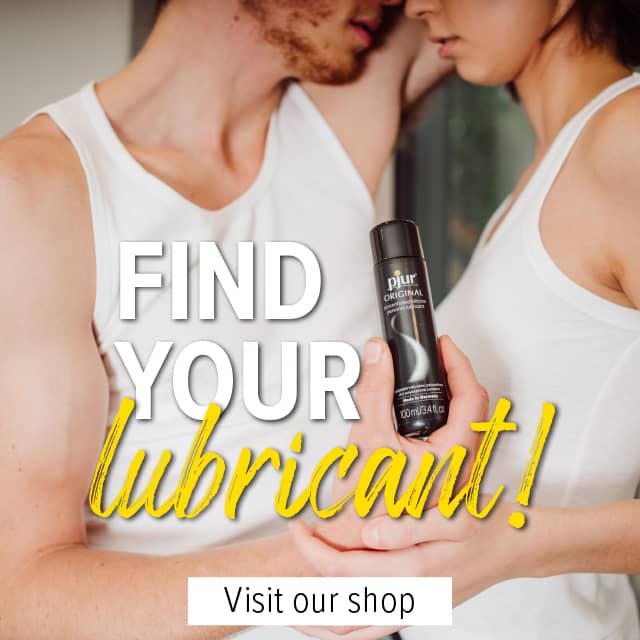