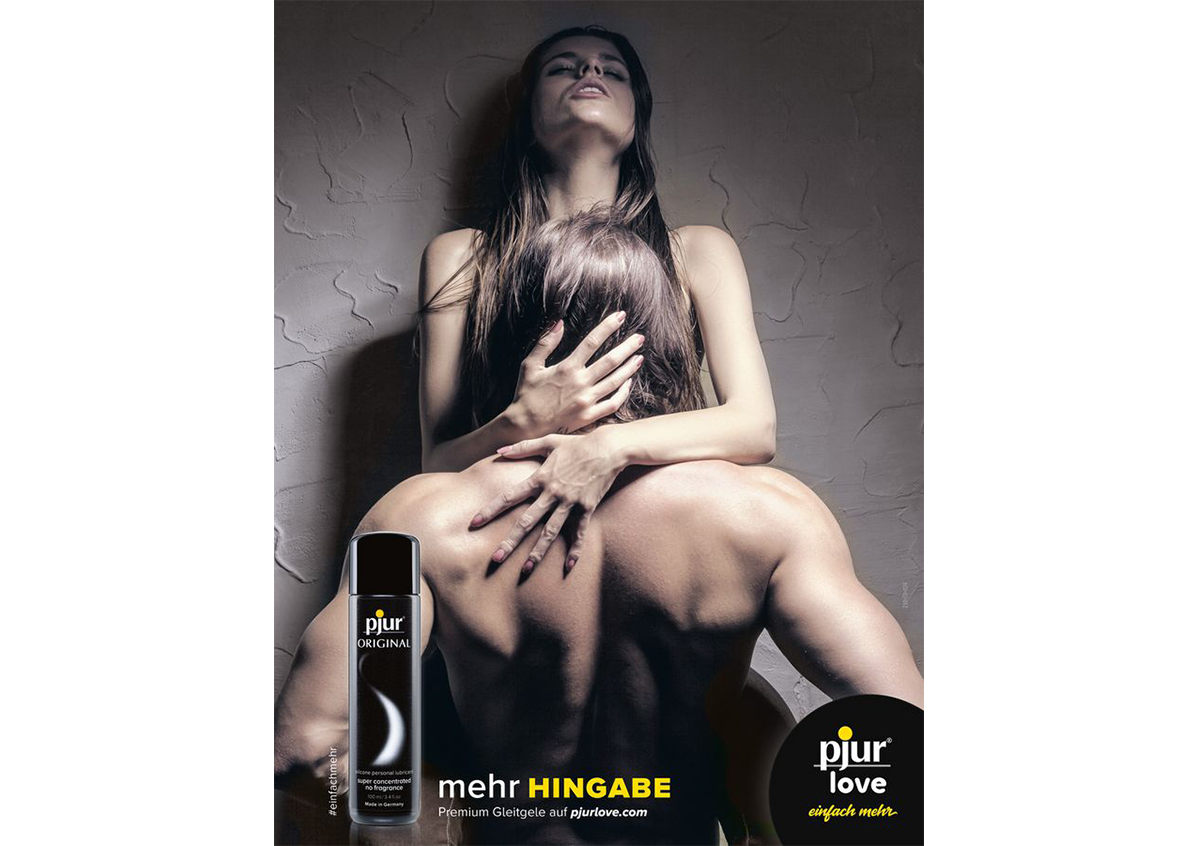 The next four issues of PLAYBOY will feature ads and editorial content on pjur ORIGINAL, one of the most popular silicone personal lubricants in the world. Men's magazine GQ already contains full-page ads featuring the pjur group's best-seller plus an online advertorial providing information on different sex positions and a recommendation for pjur ORIGINAL. myself, jolie.de and desired.de all contain ads for pjur med After Shave, and BACK DOOR Relaxing Anal Glide will feature in upcoming issues of all Schwulissimo magazines printed in Germany, reaching an audience of over 120,000. The group is also planning to publish major advertorials and banners on cosmopolitan.de and gay.de.

"Retailers should expect to see an increase in demand, especially for the ORIGINAL, BACK DOOR and After Shave Spray products we are promoting,” explains Alexander Giebel, CEO & Founder of the pjur group. The print and online ad campaigns in Germany alone will reach over 7.5 million people in the direct target group. In addition to this, pjur will be taking part in the "Glamour Clubbing Event" in Hamburg, Munich and Frankfurt in autumn and also raising brand awareness by sending a host of products and goodies to editors, influencers, bloggers and journalists.